Wake up ahead of the curve
Buy now!
Smart Home
The best Smart Speakers – Powered by Alexa, Assistant, and Siri
Smart Home

The best Smart Speakers – Powered by Alexa, Assistant, and Siri
There has been a huge surge in popularity in the world of smart speakers lately. You may find yourself wondering what they are, and what your options are.

By DGiTAug—09—2018 12:00AM EDT
There has been a huge surge in popularity in the world of smart speakers lately. You may find yourself wondering what they are, and what your options are.
The best Smart Speakers – Powered by Alexa, Assistant, and Siri

One part speaker, one part virtual assistant, smart speakers are designed to make your life easier than ever. These little sound boxes give you the ability to quickly look up information, schedule calendar invites, play music, control your smart home, online shopping, and so much more … all with just the power of your voice.

Almost every smart speaker can do the above in one form or another, but each of them handle things a bit different. So which smart speaker is the one for you? Good question.

In 2018 you have quite a few smart speaker options, though there are three smart speaker product lines that tend to dominate the pack. The latter of three listed is significantly behind the curve for now, though it’s worth mentioning simply because Apple fans tend to be fiercely loyal to Apple products. It’s also worth noting Samsung is hoping to break into the market eventually with its recently announced Samsung Galaxy Home. 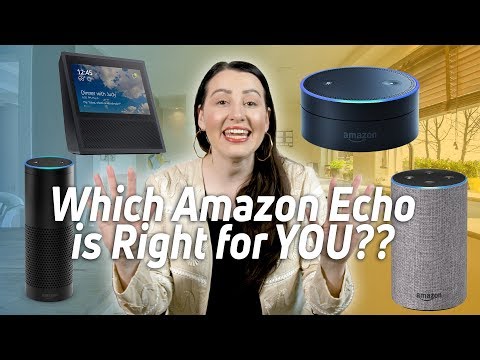 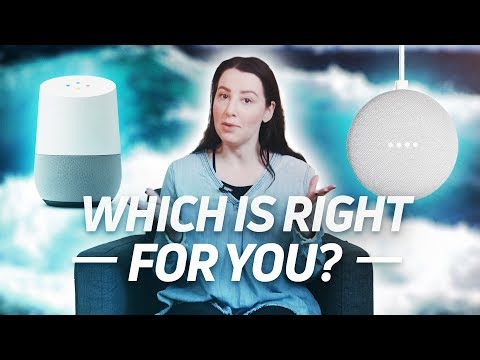 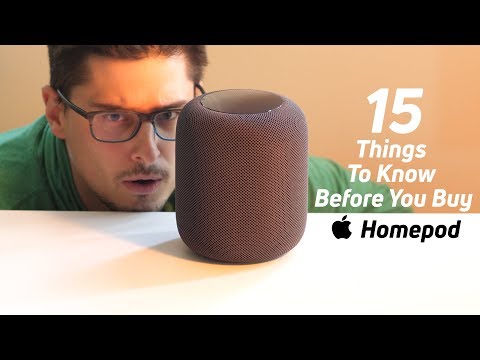 Looking for even more options?

Most users are going to want to stick with something from the Amazon Echo or Google Home product lines, or Apple’s HomePod if you’re a major Apple fan. Still, more options aren’t a bad thing. Smart speaker buyers have three additional paths at the moment: a Google Assistant-powered speaker, an Amazon Alexa-powered speaker, or a Microsoft Cortana-powered speaker.

How to reboot your Amazon Echo

From ordering pizza to getting your schedule in order and more!
C. Scott BrownJan—01—2019 12:00AM EST

How to set up Amazon Echo parental controls

Get some peace of mind with these simple tricks for making your Echo family friendly.
Bogdan PetrovanDec—20—2018 12:00AM EST

How to set up your Amazon Echo

The Amazon Echo takes a little bit of time to set up, but once you get it going there are hundreds of different things you can do!
Steven HumphreyDec—18—2018 12:00AM EST

The best accessories for your Amazon Echo

Check out some hot accessories to spice up your family of Amazon Echo devices!
Steven HumphreyDec—15—2018 12:00AM EST