Wake up ahead of the curve
Buy now!
Gaming
4 best RPGs for Nintendo Switch
Gaming

Released back in March of 2017, the Nintendo Switch hasn’t been around very long but already has at least a few major hits on its hands. In the RPG realm, however, pickings are a bit slim. Still, if you’re an RPG fan, you’ll find at least a few good options, even if some of them aren’t exactly what we’d call traditional RPGs. Here are the best Nintendo Switch RPGs.

Check out the best RPGs for other consoles too!

As already mentioned, the Nintendo Switch is currently lacking in real RPGs, but thankfully Square Enix’s I Am Setsuna scratches that itch pretty successfully. The game follows the story of Setsuna and her quest to save her people by sacrificing her own life to a powerful beast, as is her people’s tradition. This game is very much a traditional JRPG and the combat system is actually inspired by the SNES classic, Chrono Trigger! If you aren’t as impressed by many of the more modern RPGs coming out of the gates these days, we highly recommend you give this one a try. It’ll still be among the best Nintendo Switch RPGs even after other RPGs come out.

BUY IT NOW FROM NINTENDO 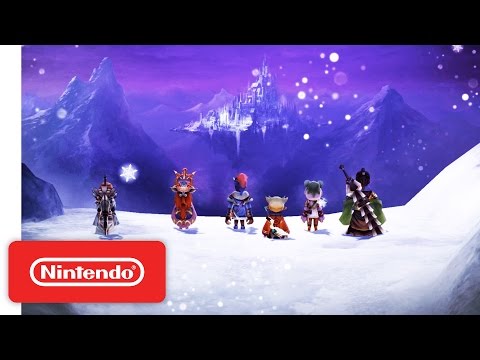 Disgae 5 is a tactical RPG with hundreds of hours of gameplay. First released for the Playstation 4, this complete edition includes all the PS4 DLC out of the box, including 8 bonus scenarios, 4 fan favorite characters, and more. In the game you’ll be able to recruit from over 40 races and jobs in your mission to stop the evil Overlord “Void Dark”. Gameplay wise, this is your typical strateBUY IT NOW FROM NINTENDOgy RPG, meaning you control battles over an isometric map and take turns with your opponents unleashing damage on the field.

BUY IT NOW FROM Nintendo 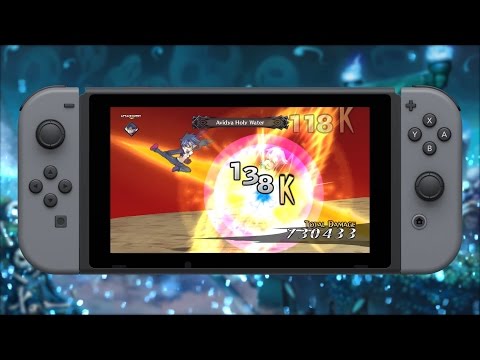 The Legend of Zelda: Breath of the Wild

Okay, so the Legend of Zelda isn’t exactly an RPG, but the action-adventure series certainly has RPG-like elements and that’s even more true with the latest addition. It’s also one of the most popular Nintendo Switch RPGs. Breath of the Wild is an open world adventure that in many ways feels like what would happen if Zelda and Skyrim had a baby. No longer is link stuck with just a few preset items, you actually have to fight or search for them — and they break, so you’re constantly dealing with that. The latest Zelda also ditches Link’s iconic green tunic in favor of customizable clothing choices. The overall gameplay is still very much Zelda, but with a much needed upgrade to the aging formula that makes it feel more on-par with other similar games, while still retaining the fabric of what made the series great to begin with.

BUY IT NOW FROM Amazon

Oceanhorn: Monster of the Uncharted Seas

While most of the web went crazy (arguably too crazy!) over the transformation of the Zelda franchise into something a bit more open world, if you were more of a Zelda traditionalist, you might want to give Ocean Horn a look. Obviously that means this is even less of an RPG than Breath of Wild, but it still has at least some mild RPG elements in play. Originally a mobile release, Ocean Horn is a pretty obvious Zelda rip-off, particularly taking inspiration from Legend of Zelda: Wind Waker. This game features a formula very similar to traditional Zelda games, with fixed items that are used to solve specific dungeons, and other Zelda series staples. It’s no Breath of the Wild, but it is worth giving a try. 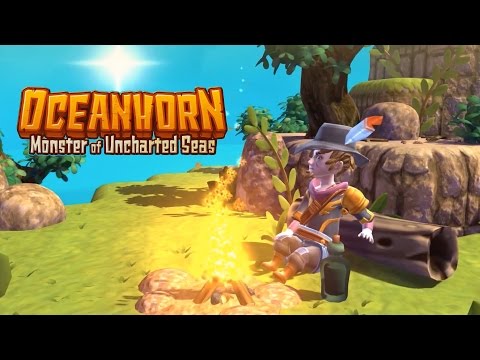 Thank you for reading! Here some of the best RPGs on other platforms as well!

And that’s all folks. Admittedly, there’s not a lot to pick from right now, but with Skyrim and a few other RPGs confirmed for later this year, the list of options is going to expand sooner rather than later. If we missed any great Nintendo Switch RPGs, tell us about them in the comments! You can also check out the best RPGs for Android on our sister site!

The PS Vita has a wealth of amazing games. Those looking for RPGs have a bunch of really good options. Here are the best RPGs for PS Vita!
Joe HindyApr—10—2020 12:00AM EDT