☕ Today, brought to you by coffee! I’d say Tim Cook is having an extra strong brew too this morning. Bottom's up.

Apple CEO Tim Cook made an announcement to the stock market last night to offer updated preliminary guidance for shareholders. Cook’s letter is worth reading (Apple).

The news wasn’t good. An overview:

🔮 CES 2019: what to expect (Android Authority). More than just smartphones! But still smartphones.

🔒 USB Type-C, ‘the single cable of the future,’ will be more secure soon (AA).

✖ Yet another weather app accused of collecting too much user data (Gizmodo). *GasBuddy nods sagely.*

🏴‍☠️ Hackers showed how easy it is to tap into exposed and open Chromecasts/Google Homes/and Smart TVs (https://casthack.thehackergiraffe.com/). (Ignore the PewDiePie angle, that’s just for headlines)

🧩 Inside the Raspberry Pi: The story of the $35 computer that changed the world (TechRepublic).

⛄ NASA releases first clear images of distant Kuiper Belt object that’s kinda like a snowman (Engadget). (Its name is Ultima Thule, and I think I wrote about it yesterday without mentioning how great that name is. I hope Ultima Adam Doud talks about it today in the podcast to hear him say it repeatedly.)

⛓ Ethereum plans to cut its absurd energy consumption by 99 percent (IEEE). I don’t run a lot of crypto news here because it’s often incredibly meta, but this is good and necessary...

💸 Peddling the ‘Secrets’ to getting rich on Amazon (The Atlantic). At this stage, if you don’t have an Amazon Merch account with zero sales you’re not really hustling.

🛬 Very well done time-lapse photographs of airplanes in and out of airports (Colossal).

⛳ Golf has new rules to make it faster, and now you can make a tiny mistake without it adding to your score (ABC)

🏋️‍♂️ Gym goers, what is something (protocol, etiquette, tips, etc.) that new year resolution-ers should know about the gym? (r/AskReddit)

Remember when we didn’t know anything about the never-visible far side of the Moon? Those days are over!

In a world first, China has touched down a spacecraft on the Moon’s far side (The Verge). And it has the photos to prove it! (@XHNews) 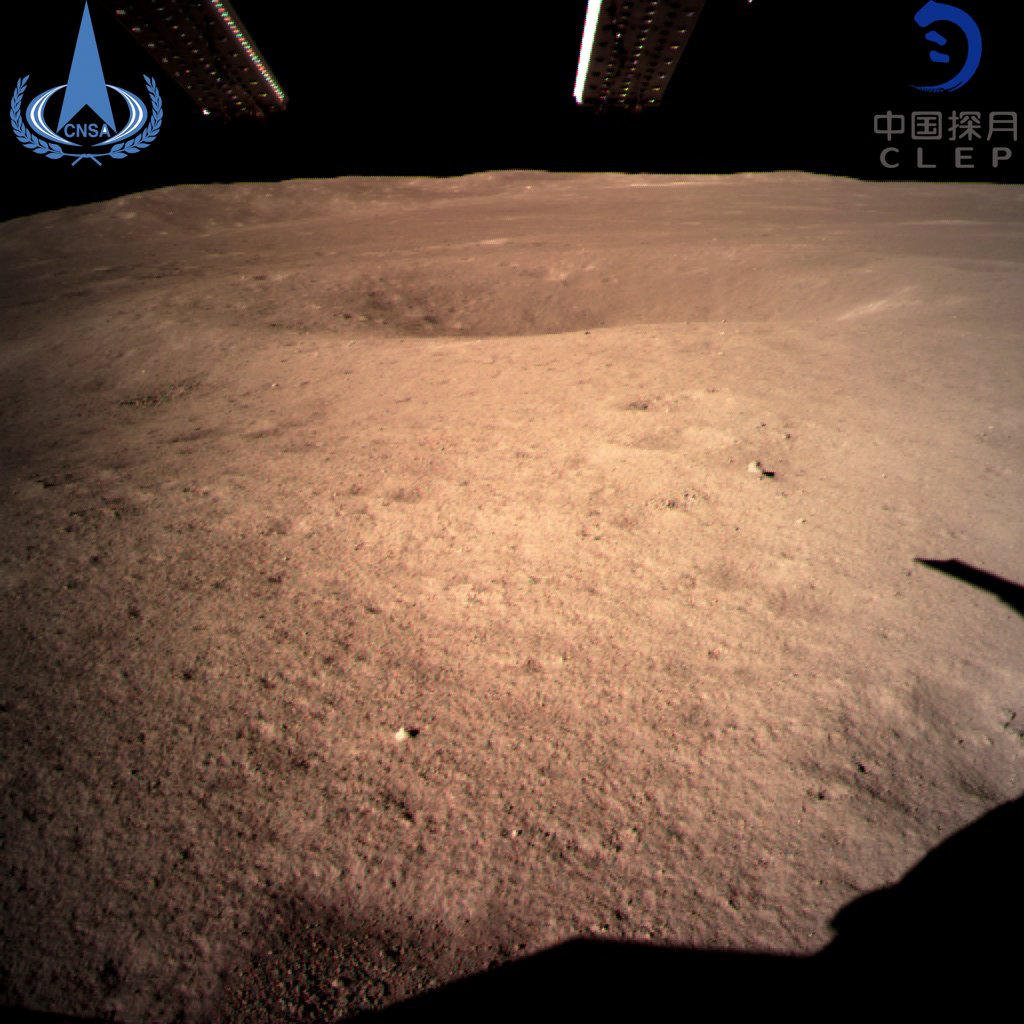 Have a good day! Tristan.