Wake up ahead of the curve
Buy now!
PC & Mobile
The best VR videos and films
PC & Mobile

Some VR videos are scary, others are just fun to watch, and some may actually teach you something new. Also keep in mind that nearly all VR films are designed to be shorter, as opposed to a traditional movie.

Now that you know what you are in for, strap that headset on and get ready to watch some of the best VR videos in existence. Enjoy!

Let’s start with something happy and short! Remember Duck Tales? Well, Disney hasn’t been shy to release some great virtual reality content, and one of their coolest ventures into VR is a short clip of a Duck Tales episode. It is just under 2 minutes long, so you won’t be wasting away your time with this, either. 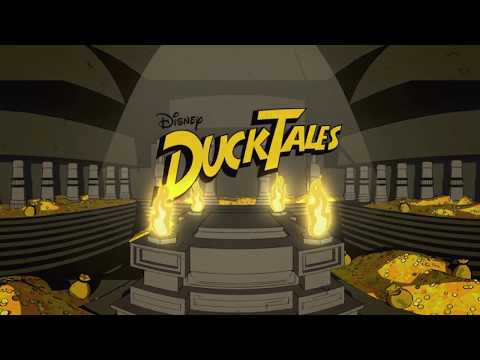 How about an Emmy winner? I bet you didn’t see that one coming! Short film Invasion got an Emmy award in 2017. It is made by the director of Madagascar and narrated by Ethan Hawke, making for one of the most interesting VR videos out there.

The 6-minute film tells the story of two aliens who plan to take over the world… until they run into a sweet bunny. It’s cute, amazingly animated, and downright adorable. Give it a watch, or at least let the kids do so.

The Protectors: Walk in the Ranger’s Shoes

One area we see VR totally making an impact in is journalism. Imagine being totally immersed in a National Geographic documentary that takes you through the day of a ranger. That is exactly what this short film is about, and you will not regret watching this heart-breaking story.

Most people know that the wild elephant is on the verge of extinction in Africa, thanks to hunters who have been illegally killing these creatures for decades to claim their ivory tusks. In this National Geographic VR video, we get to see how a park ranger in the Democratic Republic of the Congo’s Garamba National Park operates as he tries to keep these poachers from killing any more of these elephants.

This VR video, which was co-created in part by Academy Award-winning director Kathryn Bigelow (The Hurt Locker, Zero Dark Thirty), is a fascinating look at a location that most of us will never visit, and its use of 360 degree video gives it an even bigger scope. 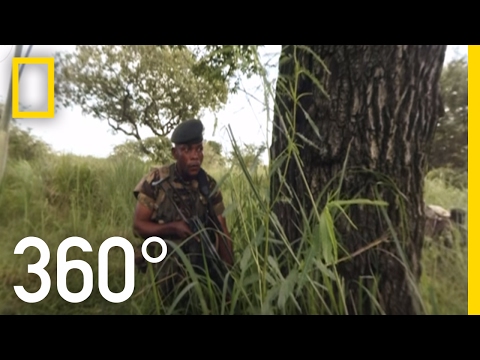 The New York Times is not out of the VR game, and we are glad, because their content is the real deal. This short VR video tells the story of three kids affected by war. They are from Sudan, Syria, and Ukraine, but have been forced to leave their homes in order to survive. 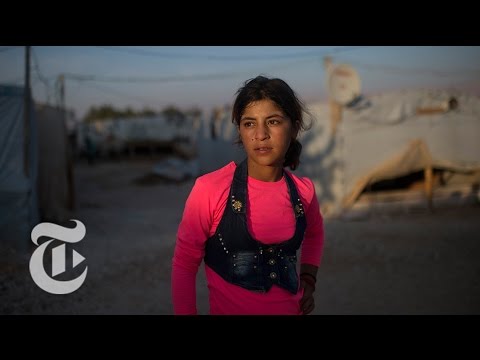 This is a very interesting short film, which also happens to be an award winner. The whole VR video was shot in one take and doesn’t shy away from showing actors out of character, or even the crew in the background. In fact, these rare inclusions make the VR video all that more interesting.

Ashes to Ashes tells the story of a dysfunctional family going through the motions of losing a loved one, and fulfilling his last wishes. And guess what? You will be viewing everything from the urn’s point of view.

Take a seat in front of a trio of criminals as they try to settle their scores with a game that can only end up in death. A couple drug dealers have a stash hidden in a barn, but they owe money to Frank, who shows up to claim what is his. What is your role in this scenario? Give The Invisible Man a watch to find out… maybe. 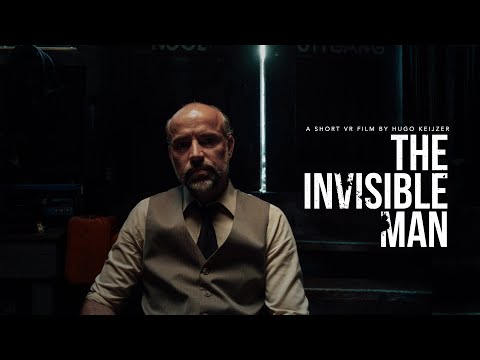 It Float – A Cinematic VR Experience

It is finally time to get into the scary VR videos! It: Float came with the launch of Stephen King’s It remake, which was launched in 2017. This VR experience takes you through the streets of Derry, Maine, where you are introduced to Pennywise, the dancing clown. You are then taken through the sewers, into the clown’s home. 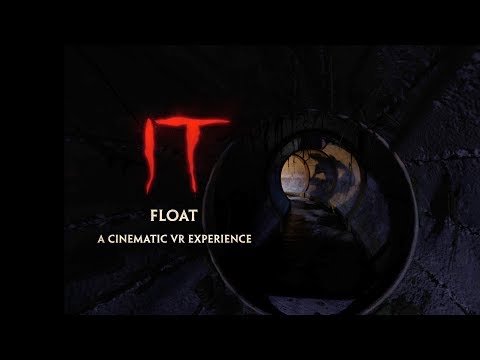 Warner Bros. Pictures seems to be all about these VR experiences, especially when it comes to scary movies. They have given fans of The Conjouring 2 a similar treat. In this one you are entering a house plagued by malicious spirits. You can expect some jump scares, so hold on tight. 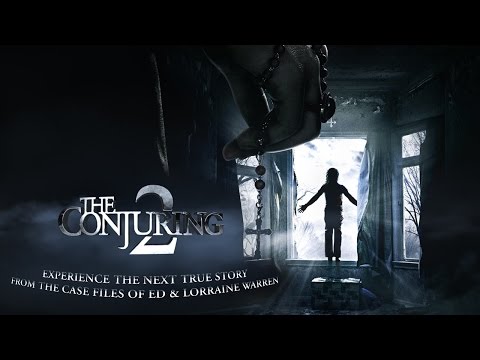 Now, if you were to ask me for a good horror VR experience, I would say this one is among my favorites. Nothing can beat a good Japanese style horror experience, and The Ring movies have truly left a mark across the globe. Rings puts you in a room with a television set, from which a soaking girl comes out of. A series of event then leads to total horror. The video is also pretty short at 1:33 minutes, but it can be intense. 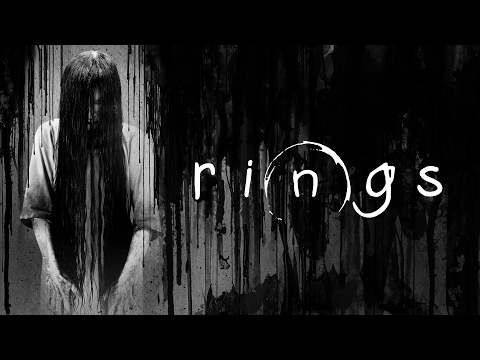 I am a huge fan of ASMR (Autonomous Sensory Meridian Response) videos, so I just had to include a tingly experience to this list. Don’t know what ASMR is? I have created a list of the best ASMR headphones for our sister site Sound Guys, so go check out that post to learn more about what ASMR is and how to best enjoy it.

The K3YS is a collaboration between some of the biggest ASMR names online: Heather (HeatherFeatherASMR), Maria (GentleWhispering), and Ally (ASMRrequests). The soothing trio take you through a sensory experience in the woods, where they appear as hooded women who identify as time, courage, and wisdom.

ASMR is not for everyone, but if you are into it, this VR experience is a must-watch.

That’s it for our list of the best VR videos. We hope you have fun with these, as well as the growing library of content entering the VR market. Are there any good VR videos you would recommend? Hit the comments to give us your 2 cents!

Apple’s new iPad updates – everything you need to know

Apple has released a new iPad mini with a faster processor and Apple Pencil support, along with a new iPad Air model as well.
John CallahamMar—18—2019 12:00AM EST

Our guide shows you how to authorize a computer on iTunes and de-authorize those you no longer use.
SoundGuysFeb—06—2019 12:00AM EST

What is an applock? Do you need one? We can help answer those questions! Here is what an applock really is and whether or not you need one!
Andrew GrushJan—12—2019 12:00AM EST

The HTC Vive is a great VR platform, especially for gamers. Join us as we take a look at some of the best HTC Vive games you can get.
Jonathan FeistJan—10—2019 12:00AM EST

What does Applecare cover, and is it worth the buy?

When you decide to purchase an Apple device you're also going to be faced with a decision about extra coverage. Should you buy AppleCare?
Andrew GrushJan—02—2019 12:00AM EST